Now Yoga Begins sets out to raise human consciousness, awaken the sleeping spirit and bring global harmony through individual transformation. Lead by Kamal, he provides essential resources to teach a healthy and more conscious way of living through the profound practice of yoga. Now Yoga Begins offers a variety of workshops providing methods for everyone to attain physical, mental and spiritual wellbeing. Students will deepen their experience of life, gain more knowledge in the ways of yoga, its benefits and reach their ultimate potential.

By practicing with Now Yoga Begins, some of the proceeds will go to sponsor local children with their education. Now Yoga Begins is a firm believer that by educating the next generation, they will become better humans and help others by paying it forward. 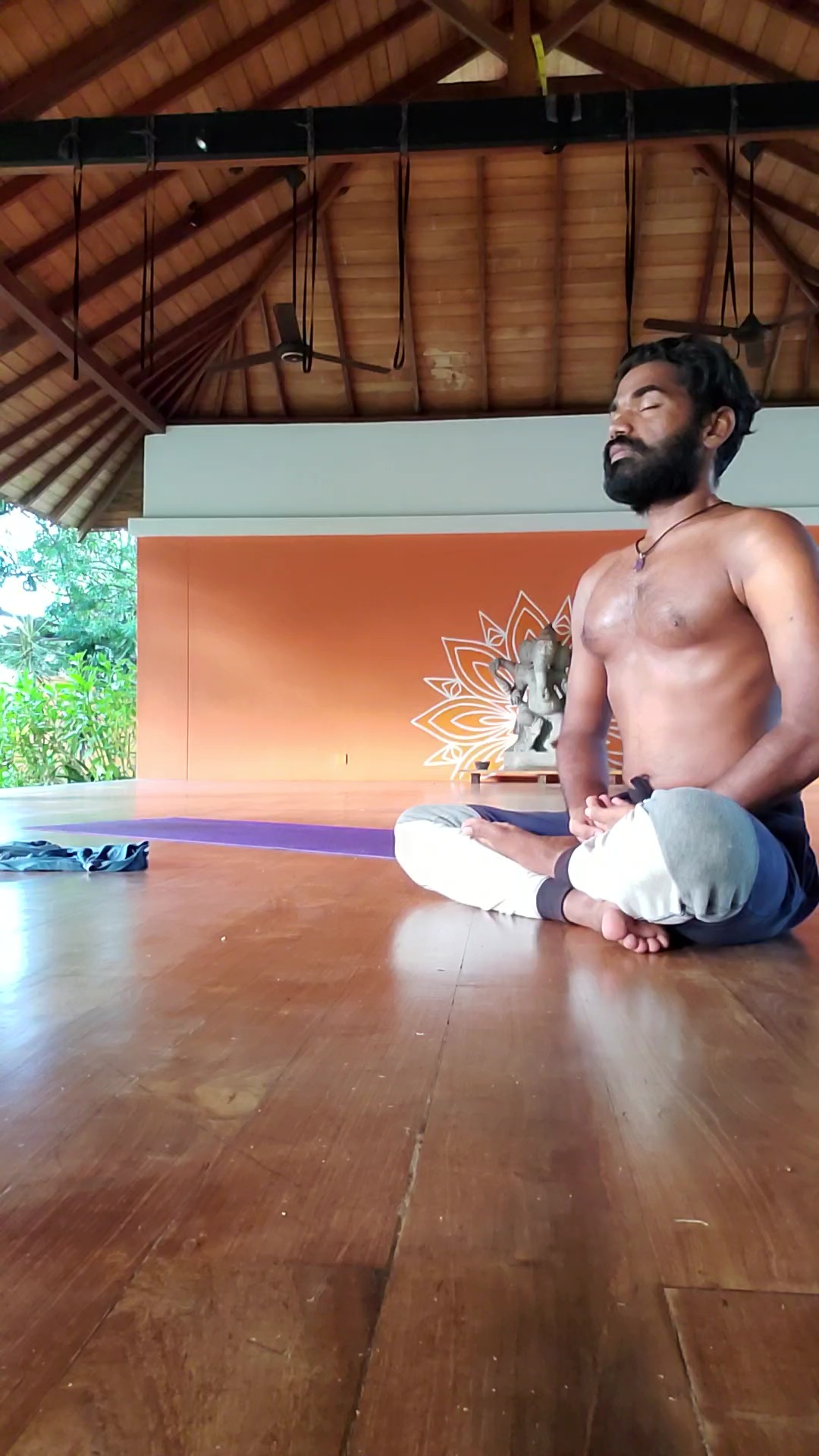 I was born in Vavuniya in the northern province of Sri Lanka in 1990. I moved with my family to Chennai, India, as a 6-month-old baby to escape the Civil War. We returned to Sri Lanka in 1995 but the Civil War erupted again in 1996 so we returned once more to India. I witnessed the war and death and this lead me to pursue a powerful urge to give back to humanity in a peaceful way.

I studied and worked as a software developer and financial analyst helping small businesses while gaining further knowledge to help with my future vision. In 2006, aged 16, I began to practice traditional Ashtanga yoga under Bhishmacharya Dr T.A. Krishna (who studied under Asana R.Andiappan). In 2008, at the age of 18, I became the youngest yoga teacher in South India and the first international accredited yogi in Sri Lanka’s Tamil community. Around this time I also began to study an undergraduate program in yoga and naturopathy. In 2009 I studied a bachelor’s degree in commerce, graduating in 2012. In 2014 I started my first school, K2 Yoga and taught many VIPs until 2016.

I returned to Sri Lanka in 2017 and began to teach in Colombo. I taught yoga to the private security company, M3Force. But the south was calling me and I wanted to spread my knowledge and spreading the message of peace. I wanted to challenge myself and bring my yogi knowledge to everyone. Armed with a strong vision and intention to help the humanity, I joined Exhale Yoga Retreats, a travelling yoga community. I studied Vinyasa yoga with Mathieu Boldron and Yin yoga with Annie Au. In 2019, grateful for all the experience and knowledge I have gained, I set out on my own to start Now Yoga Begins here in Mirissa where I am happy to teach and lead you in traditional and modern yoga.

Under Graduation Diploma in Yoga and Naturopathy in India (2011)

Bachelor of Commerce in India

Manager in Hotels and Hostel in Srilankan Tourism

come practice with us

Contact us now to book your first yoga session