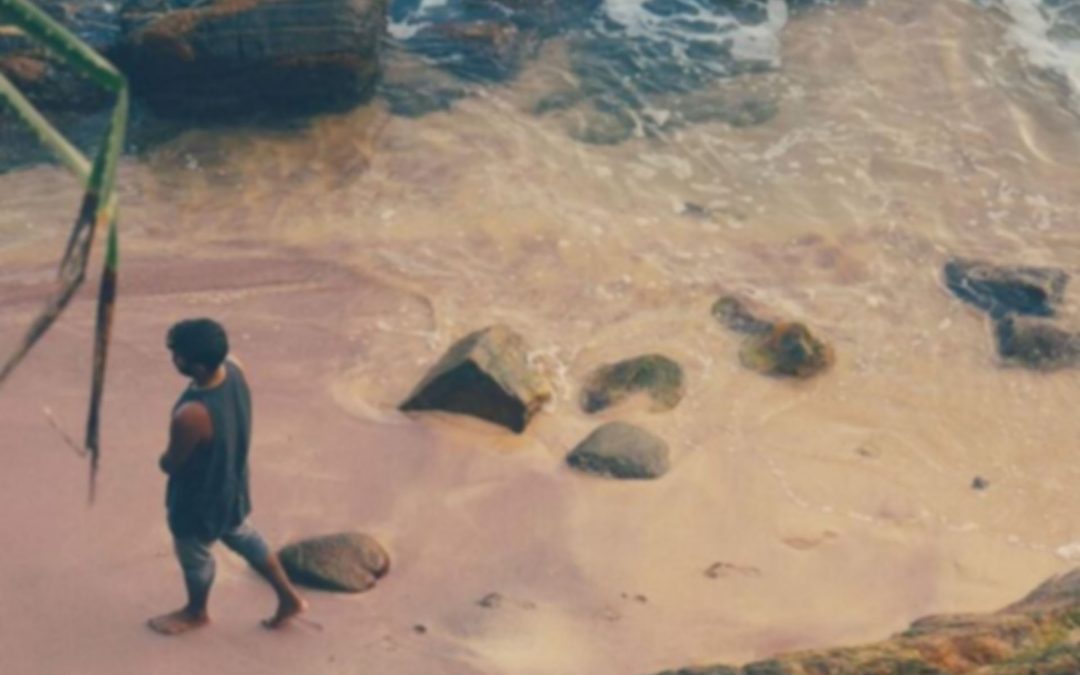 In Hinduism belief, Yoga was created by Lord Shiva (the Great God patron of yoga, meditation and arts). The irony here is that Lord Shiva is the God of Destruction yet he created the concept of yoga. He then taught seven rishis (disciples) the practice who in turn spread it across humanity to educate the masses on how to reach enlightenment – to become god-like. In order to reach this level, life had to be lived in a certain way, clean in body, mind and spirit.

Ashtanga Yoga, meaning ‘eight-limbed yoga’ (Iyama, Niyama, Asana, Pranayama, Pratyahara Dharana, Dhyana and Samadhi) was translated from the sutras by the ancient sage Patanjali. He created general guidelines for spiritual growth on how to live right. These are not beliefs rather, universal methods that each practitioner can test for themselves to see if they actually have the benefits that they claim which includes increasing blood flow to the organs, strengthens the spine, helps to regenerate the cells of our body, release blockages, fills each branch of the lungs with oxygen for deeper breathe, activates the chakras to go into deeper meditation for the ultimate enlightenment.

Ashtanga – The Eight Limbs of Yoga

Niyama – Internal Disciplines (accepting others as they are)

Asana – Postures (holding postures for a length of time, relaxing into them)

Pratyahara – Withdrawal of Senses (not being materialistic, not allowing the external world to affect our choices or influence our desires being aware of its many aspects and ideas about the same object)

Dharana – Concentration (concentrating the mind, focusing on one point without drifting to other thoughts or jumping from one topic to another)

Dhyana – Meditative Absorption (stream of continuous thought about the object, uninterrupted by other thoughts of different kind for the same object)

Samadhi – Union Integration (spiritual state when one’s mind is so absorbed in whatever it is contemplating on, that the mind loses the sense of its own identity)

Was developed in 1938 by Kirshna Macharmaya. Although the asanas are the same, the sequence of the asanas practiced are different.

Now Yoga Begins doesn’t teach Ashtanga Flow. This is just to explain the difference between flow and Ashtanga.

Vinyasa strings together postures so that one moves from one to another seamlessly using breath known as Flow Yoga (not to be confused with Power Yoga).

In Vinyasa a variety of postures are offered and no two classes are ever alike. It is designed to develop a more balanced body and prevent motion injuries that can occur if you are always doing the same postures every day.  Due to its nature, Vinyasa follows the philosophy that everything in nature is temporary.  We enter into a posture, are there for a while and then leave.

Yin represents the feminine. It was developed to penetrate deep into connective tissue by expanding flexibility while invigorating the energy centres of the body (nadis). It helps to release blockages and increase your energy flow. While focusing on static movement, breathe work (Pranayama) and meditation, it creates a deep and rewarding practice. Unlike other forms of yoga, Yin Yoga encourages to go deeper into passive poses which are held for several minutes. This aims at keeping your muscles relaxed. In Yin Yoga the range of motion is increased. Repetitive movement from physical activities, day jobs that keep you in the same position 8 hours a day or the aging of the body sometimes creates a tightness in the muscles. Yin Yoga will help stretch it out.

It’s also beneficial for reducing body and mind stress by holding poses without distraction for several minutes. This helps to release tension that is deeply engrained in our muscles.

At Now Yoga Begins we will combine in our practice Yin Meridians where we will focus more on the chi, unlocking it and spreading it throughout the body.